Dating Older Men – Are There Any Benefits? 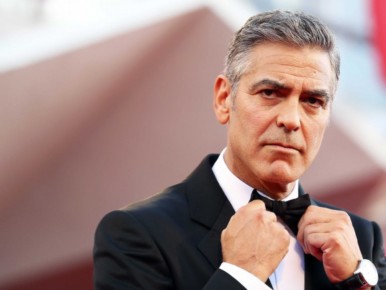 When it comes to dating older men, there are endless benefits that don’t get talked about. Here we explore some of the key benefits.

Forget about the toyboys, dating older men is on the rise and not something to be snuffed at!

We have all heard about how great it is to have a hot, young toyboy. They’re energetic, refreshing and damn good for the mature woman’s ego. But according to our extensive research, women believe there are some advantages to picking up your own older, wiser George Clooney-style man.

Here’s six reasons dating older men is worth a try:

As they say, with age comes wisdom. They know which rules are made to be broken and when they need to conform. Nothing beats learned wisdom when it comes to understanding women, and you can expect intelligent conversation jam-packed with insights.

They have already been around the block, stressed over the little things and come out the other side. Older men don’t bother sweating the small stuff us ladies tend to fret over and they have appreciation for what matters. They know that if something isn’t going to matter in one year (or even one hour), then it sure as hell doesn’t matter now!

Not usually the shy type, older men have done the… ahem… hard yards and they know a thing or two about a woman and how she works. They’re likely to be eager to show off their skills, so this can only work in your favour.

Game, set, match! Game-playing doesn’t tend to be in their arsenal. The games have already been played, and they’ve been both won and lost. The older man is ready for the real story without the fluff.

Making you pay for your own dinner is so toyboy! The older man has had more time to build his own personal empire, so he’s set up and not afraid to treat a lady right and bring out the Amex for the dinner you deserve.

Firstly, we understand that ‘man-aninity’ isn’t a real word. Secondly, we’re using it because we can, and because it’s true! Older men are more in touch with their manliness, they know how they function and they know what they want.

The older man is, without a doubt, wiser in all the right ways, and that’s something that can only be gained through life’s many lessons. Like a fine wine, men get better with age, so before you turn away from dating older men, it might be worth taking a second look!

Dating Advice – How Do I Know if She Likes Me? 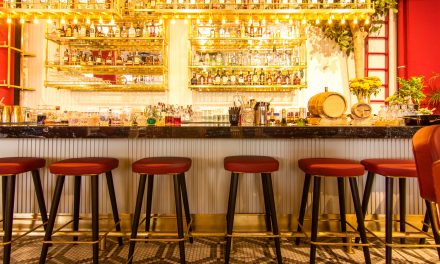 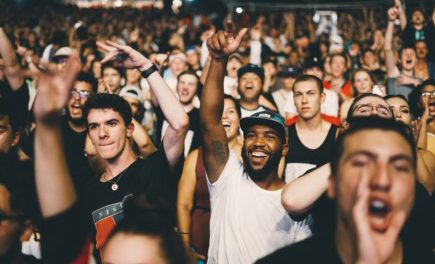 How To Understand Men?

Do I delete my Ex on Facebook If We Break Up?