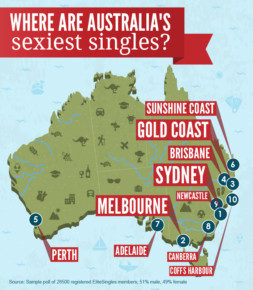 This ‘fun’ study is complete and the vote’s have been counted…The results are in for which Australian singles consider themselves to be the sexiest.

The research team at , analysed anonymous data from 28,500 Australian men and women and found the top 10 locations of Australia’s sexiest Singles.

The results revealed that Sydney’s singles thought they were the hottest in the nation, with Melbourne, the Gold Coast, Brisbane and Perth rounding out the top five.

The data shows that the most cities with the most attractive singles tend to be the biggest ones: this is either a case of good looking people living in large cities or a case of large cities being home to people who are confident about their looks!

If you are in search of a hottie, here is where to find the sexiest Aussie singles: 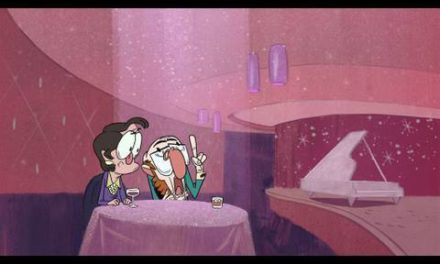 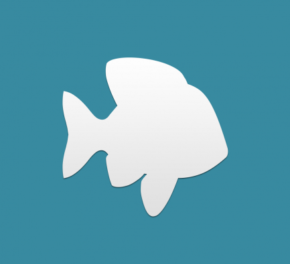 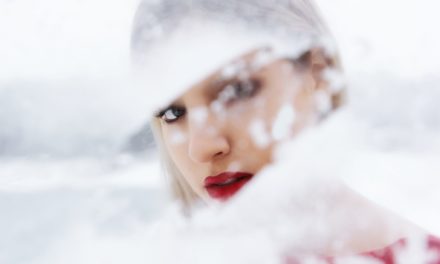 Is My Partner a Narcissist? 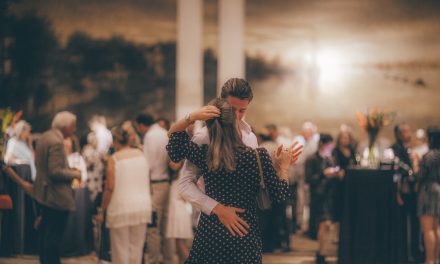 Is Dating More than One Person at the Same Time OK?