A First Date With An Over Communicator 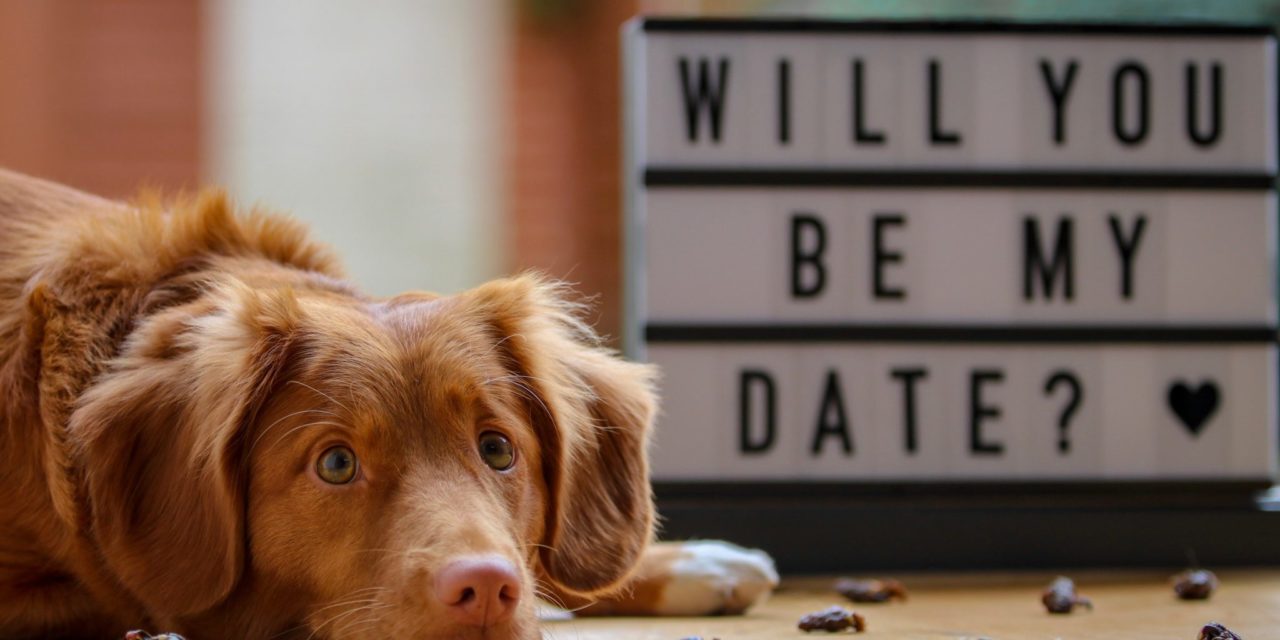 Online dating has its ups and downs, as any sort of dating does. On paper, my recent match closely resembled my invisible list of what I was looking for in a partner. European, tall, slim and relatively handsome. Older than I normally date, with facial lines that I hoped were born of wisdom.

After an exchange of pleasantries via email, some fun and engaging banter, the question came for my number. I was thrilled that my engaging emails had prompted a relatively quick request for my phone number. This is the key to good online dating—.

With an exchange of numbers, Bernard took the opportunity to text me and introduce himself, explain his movements for the day and ask when I would be free for him to call. I responded in kind with a positive and witty infomercial of my planned day’s activities, and to keep the conversation going, asked a question.

After two days I was left wondering why he did not respond to my question. Was my text too much? Was I not as funny as I thought I was? The following day he texted and ever so politely asked if he was likely to hear from me and if I was interested in hearing from him. This is one of the rare occasions that was actually related to a text ‘missing in action’. This could very well explain a lot of questions which have gone unanswered from the past. My mind drifted to all those situations which may have been caused by a missing text message and kept on drifting to all those missed opportunities. As I remind myself to let the past lie where it is, Bernard went up a notch in my ‘date worthy’ stakes. Here was a man who was prepared to follow up again and not let himself be perturbed by such a simple thing as not getting a text response. Congratulations Bernard, I like you just a wee bit more. I promptly responded, this time the text was received and we set up a time to chat.

Before I spoke to Bernard I had just had a stimulating hour-long conversation with another potential date. When it finished I had enough time to charge my phone and prepare my vocal cords for our impending call and then I was ready for our first introduction. BOOM. From the first interaction it was clear that Bernard was funny, engaging, quick-witted and represented all the fun things he described in his profile. We laughed for well over an hour and set our first date, which was a week away. A week is a long time in the dating world if you are committed to meeting someone, but when you’re a girl with a busy life sometimes that’s how long it takes to get a date. Eventually, we made a commitment to work out the finer details of where to meet and we bid each other farewell.

The next day, to my delight, I received a text from Bernard. It’s not often that I expect or even receive a text message from someone prior to meeting when a date has already been set. However, based on the conversation from the night before I was nothing short of excited. His witty banter easily translated into the written word.

Daily texts became a ritual and I found that I was looking forward to the engaging messages. Then came Saturday and a message with a detailed description of his planned activities (each rated out of 10). At the top of the list, with the highest rating—sending a text message to me. This guy was good! I responded that afternoon with my very own rating. No response came until the following day—what could be described as a rather blunt message. Now, I know there is no ‘tone’ in text messages and it is often foolish to read one into them, but I couldn’t help feeling that there was no missing the ‘tone’ of this one. The text asked why I hadn’t responded. Anyone in their right mind would think that something was not right because, frankly, it would be pretty damn unlucky for two text messages to go astray. But alas, that was the case. However, I don’t think it was cause for a blunt message. My excitement evaporated and a red flag popped up. I encouraged myself not to read anything into it (as women tend to do) and politely responded.

We managed to get back on track with daily texts and organised for him to call me to work out the finer details. The witty interaction that we had from our first date was still there. We set the date and time and the anticipation grew in the next few days leading up to the first date.

Date night. My makeup was done to perfection, my little black dress with patent leather heels set me in good stead for looking the goods—if I don’t say so myself. I arrived promptly to find him outside the venue—a little awkward. He didn’t like the venue—a little bit more awkward—and we decided to walk down the road to another bar. As we positioned ourselves on the chesterfield lounges, he headed to the bar to purchase our drinks. As we journeyed into general conversation I found it distracting that:

1. He was looking at the TV behind my head (interesting) and

2. That when he spoke, his body language seemed odd;

he was shifting towards me and then away from me. On top of this was what I can only describe as his roving eye. As he constantly glanced around the venue while he spoke. I started to feel a little insecure.

After an hour of up and down conversation, which is not at all uncommon on a first date, he asked if I had eaten. NO—I was too busy getting prettied up for the date to impress your dumbass which is too rude to look at me when you are talking. I responded, “No, I haven’t had dinner’. He suggested we grab dinner. Not one for quitting, I thought this date could be resurrected. After all, everyone is nervous on the first date. As I shifted my focus to the finer points, I remind myself of his witty banter. We strolled to another venue. Perfect, no real distractions. He was engaged, body pushed forward—both positive signs. Until I took a closer look at his uncomfortable fidgeting and scratching. Was I with a monkey? We enjoyed our meal and I excused myself for a bathroom stop to check for food remnants, which are never appealing when you are gritting your teeth.

After all, everyone is nervous on the first date.

I returned to a bill that was in the process of being paid. Relieved that I didn’t have to go through the bill debacle I cordially thanked him for dinner. We left the restaurant, he walked me to the car, kissed me on the lips and bid me farewell.

The next day, with little surprise, there was no follow up and a further look online showed that I had been blocked from his profile. What can you expect from a man who is not engaged and can’t even manage to appear remotely interested when you are on a date? Was I boring? Was he not attracted to me? Was I not intelligent enough for him? All good questions and no doubt something that every women faces when they are left wondering why a man doesn’t follow up.

Although my ego is a little bruised—because let’s be honest, everyone wants to be chosen regardless of whether they even like the other person—I did learn something from my date with Bernard, and it is this. It doesn’t matter that he is not attracted to me (so, I don’t float his boat), or that I am not witty or intelligent enough for HIM. Because, I will be all those things for the one who listens when I talk, the one who is not fixated on looking around the room, who thinks that I am the most beautiful woman in any room and is willing to go past an uncomfortable first date to see if there is more than meets the eye. That man that is prepared to work through the vulnerable early days to where you share on a deeper level and truly get to see someone’s raw beauty.

Thanks Bernard for being you, and I thank god that I am perfect just the way I am. 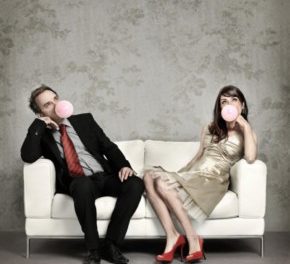 How to Stay Positive After a Bad Date 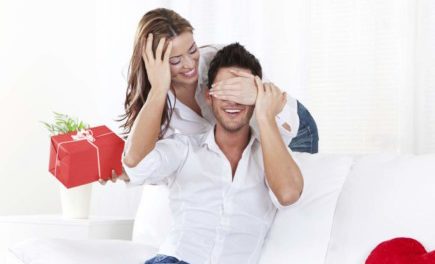 5 Romantic Gift Ideas For Your Love 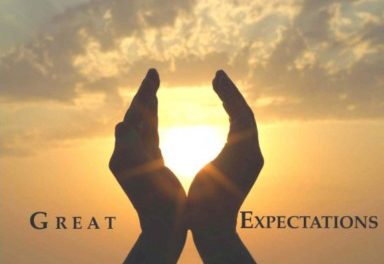 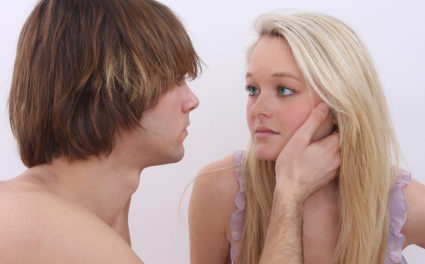