How to Keep the Communication Flowing in Your Relationship 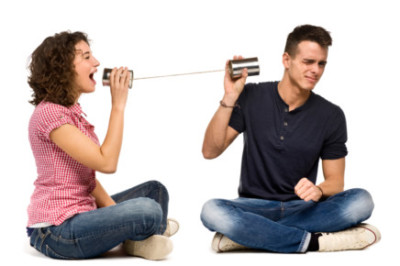 It’s no secret that good, clear, honest communication is the cornerstone of a happy, thriving relationship. Since communication is ongoing, I don’t believe that you actually arrive at a place where you fully master it. My reasoning for this is because it’s a continual work in progress, especially when it involves two people.

So here’s how to keep that all-important communication flowing:

Make Communication Your Number One Priority

First and foremost, it’s vital to ask yourself if you are truly happy with your current relationship, and if you are happy with the way the communication is flowing. Both of you need to answer this because one of you might think that you are communicating well as a couple, while the other says you aren’t. Quite often a woman will say that you are not really communicating all that well, but a man says that you are. You see, a man will often become distracted because he is usually thinking of work or business, while a woman’s priority is communicating and that’s her only priority at that point.

Many are familiar with American author and lecturer John Gray’s Men Are from Mars, Women Are from Venus book and teachings. Generally speaking, men like to have their quiet ‘man cave’ time to regroup and recharge, while women constantly express and share their feelings. As a result, the biological difference between a man and a woman is one of the biggest things to consider, especially since women are often better at communicating their emotions than men are. Plus, women tend to have more of an intuitive feel towards things, whereas men will be more logical with their responses. This is essentially where the differences and challenges arise in relationships. With that in mind, it’s important that a woman doesn’t get frustrated if a man doesn’t open up the way she wants to, while a man needs to understand that a woman loves to talk. While it’s crucial for both parties to listen to one another, for a man, the key is to be present when his partner is communicating and to really listen to what she is saying. Although we’ve heard it a million times, men inherently want to fix things, but women really just want them to listen.

Although I don’t subscribe to watching a lot of television, the American reality TV show called Giuliana and Bill (available on Foxtel) has captured my interest, given it focuses on this couple’s very successful marriage. This can be attributed to Bill truly listening to Giuliana and, for me, both he and Giuliana model effective communication in the relationship really well. While we are obviously seeing the best bits in the final cut, it’s still worthwhile viewing as we can learn and replicate this healthy communication in our own relationship.

To keep the communication flowing, it’s also important to have similar values, beliefs, directions and goals. Not only do these keep things interesting, they also provide things to talk about. Even though you are essentially on individual journeys, in terms of the relationship, the idea is you are both on the same path. But if you have a partner who is exactly the same as you, then it can get a little bit boring, too. Having something that you can debate about in a respectful, constructive way makes for a strong relationship because you are helping each other to learn, grow and evolve.

Be Calm and Clear

If you feel like something isn’t working for you, or a conversation starts to feel heated, first things first, take some deep breaths and give up being right. It’s totally okay to disagree on things, especially since everyone has a different perception of the world. But since most arguments are quite petty, there’s a way of doing it in a healthful way. From a body language perspective, it’s important to maintain consistent eye contact throughout your discussions, as well as avoid crossing your arms in front of your chest, otherwise you could give the impression that you are on the defensive. Whatever it is that you need to talk about, make sure you are as specific and clear as possible to prevent any confusion. Avoid speaking over the top of one another so that you both have your turn, then wait until they have finished to say your piece. While there are times when you might need to discuss something that’s not easy to confront, it’s also vital to acknowledge and express to your partner when they are doing something you do like.

Expressing your needs and wants without being afraid to communicate them can be easier said than done. A lot of the time we can be afraid of what our partner might think, so it’s really important that we express ourselves honestly and openly about how we feel all the time. Sure, it would be terrific if a guy could announce when he wants his cave time rather than just doing it and leaving a woman wondering where she stands. But the truth is a man doesn’t feel like communicating that before he goes there. Also, don’t put pressure on yourself for the communication to be flowing all the time. The important thing is that you are working on yourself as an individual and working together as a partnership to create solutions, plus enhance the bond and trust.

Communication isn’t simply about the spoken word. It’s also about how you relate with physical touch and affection. Intimate gestures, like embracing hugs, hand holding, smiling at one another, even sharing a hearty laugh together, help reinforce the good things that you appreciate about one another. And the longer you have been in a relationship, the more critical communication is on all levels. 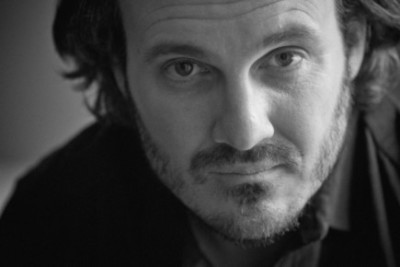 Australian entrepreneur and self-development junkie Johnny Carter is the founder of Lifestyle Advantage, a Law of Attraction-based motivational speaking and mentoring consultancy. Trained in Science of Mind, quantum physics and NLP (Neuro Linguistic Programming), Johnny mentors people on mindset and how the Law of Attraction can be used to create what you want in relationships, business and life. To find out more visit www.Johnnycarter.com.au 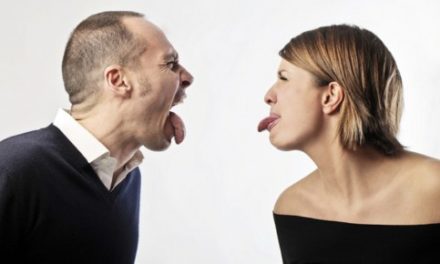 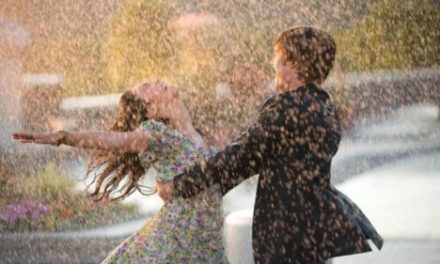 How to Survive after the Honeymoon Period Ends 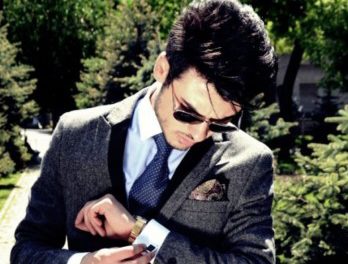 Are You Dating Peter Pan? 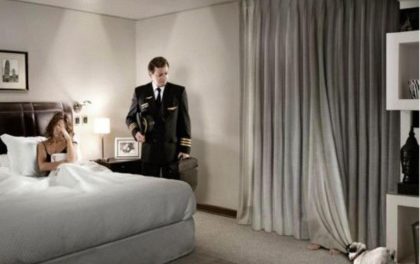 Tell-Tale Signs Your Partner is a Cheater