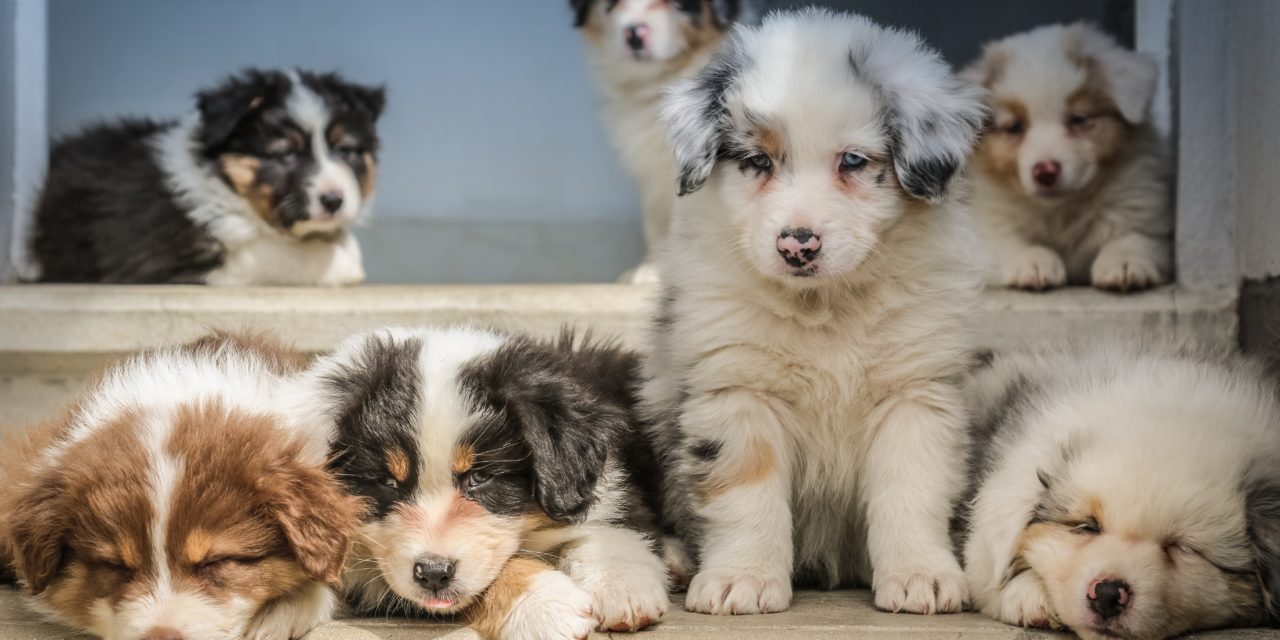 Welcome to Week 15 of The 52 Week Love Project. The project designed to recognize 52 inspiring humans who are giving back to our community – whether in a small way or by creating a movement for change and inspiration.

The project will showcase LOVE at it’s finest, share their stories – what they do and why they do it!  It’s an opportunity for us to find out what inspires them and what keeps them going when challenges or self-doubt assail them.

When asked how she gets past self-doubt

‘There is no place for self-doubt if one truly believes that one is called to do something and that one just has to succeed.’

WHERE DID IT ALL BEGIN?

At the start 0f 1985 I was on the wildlife committee of a large animal welfare organisation in Melbourne when I became aware of the fact that the vast majority of dogs that entered that organisation were euthanased.  I discovered that this was also true of other so-called animal welfare organisations and municipal animal pounds. I was so dismayed and appalled by these facts that I decided to save as many as I could by using foster homes to care for the dogs until they could be permanently adopted.

At the time, this was an entirely new concept and many people discouraged me by saying that if organisations could not do it how did I think I could. What it amounted to was that a culture of killing was accepted as necessary and unavoidable while I believed that the culture of killing should and could be changed.

I absolutely believed that it was totally unacceptable for “man’s best friends” to be regarded as simply articles for destruction if they were “unowned”. To this end  Save- A -Dog – Scheme ‘SADS’ was created and having saved many many thousands of dogs and later cats from certain death today it operates, according to the ‘no-kill” philosophy.

We now have two animal shelters with the help of many volunteers and 16 staff. SADS has proved that a humane alternative to the destruction of companion animals is both possible and the only moral path. This has inspired many people over the ensuing 33 years and today the culture has indeed been converted from one of killing to one of saving!

WHAT DO YOU DO?

As Founder and President it has been my calling and vocation to save as many animals as possible which has involved  a hands-on role of taking the initial call informing that an animal is in danger to collection, overseeing vet work, care and nurturing of the animal to adoption together with all the ancillary requirements of administration, fundraising, developing the organisation and the acquisition of premises and contracts.

The band of voluntary helpers and staff has grown with the evolution of the organisation until today my primary role is ensuring that SADS works as a first-rate organisation which never loses sight of its charter, as well as overseeing the present development and long-term future of SADS.

My profound love of all species both human and non-human has always driven me to seek avenues to reduce their suffering. I identified the unnecessary deaths of our companion animals as my “calling”  and I was fortunate in that I could devote my time and resources to this vocation.

HOW DO YOU GET PAST SELF DOUBT?

‘There is no place for self-doubt if one truly believes that one is called to do something and that one just has to succeed.’

WHAT ADVICE DO YOU HAVE FOR OTHERS WHO WANT TO MAKE A DIFFERENCE/CHANGE IN THE WORLD?

No one person can change the world but if we feel strongly about something and it is within our power to make a change then one should be persistent and devoted to the cause. It does not matter how small the start is, one has to take that first step on what could become a thousand mile journey…just start and keep on keeping on…one step after another.

DO YOU HAVE A QUOTE OR EXPRESSION THAT YOU LIVE BY?

Seek and ye shall find

WHAT ELSE DO YOU DO?

By profession, I was a physiotherapist. I have a keen interest in the history of art and in the decorative arts especially ceramics and a deep love of interest in Britain. I am married with a son and three grandchildren.

HOW CAN OTHERS HELP/GET INVOLVED?

You can visit the Save the Dog Scheme’s Website: here

Please join our mailing list for the  ‘The 52 Week Love Project‘ and we will hit your inbox each week with the story of an inspirational game changer … Sign Up: Here! 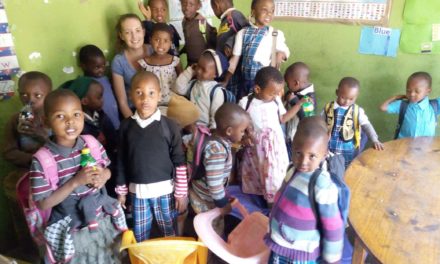 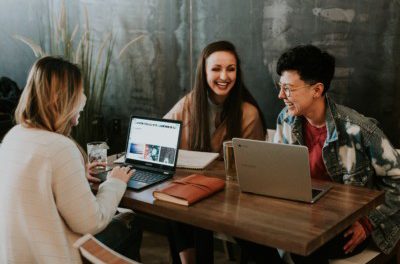 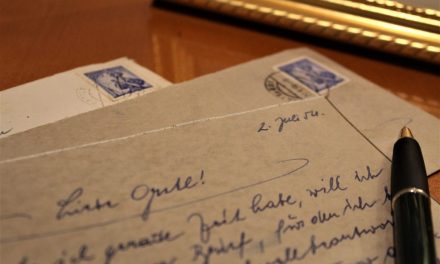 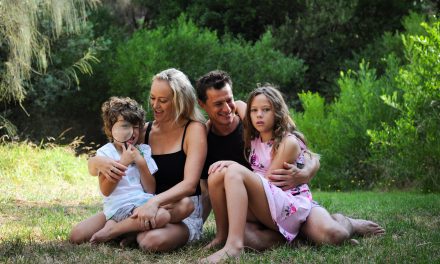