Dating Etiquette: Who Should Pick Up The Bill? 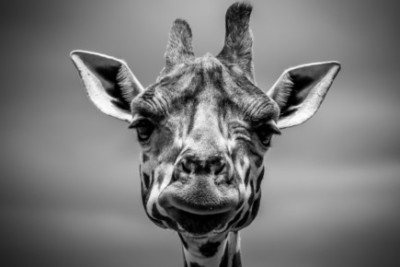 One of the trickiest dating questions today relates to money. Who pays the bill?  The man, the woman or both, and for how long? Once you’ve been dating for a while, you’ll agree what works for you as a couple, but in the early days, it can be nerve-racking.

The question of “who should pay” has been the subject of a number of surveys conducted to help us understand today’s dating etiquette.

Whilst there’s no right or wrong, there are some general guidelines that are accepted as “the norm” when it comes to dating etiquette.

It’s generally accepted that the man should pay for the first date and, ideally, for a few more into the relationship. It’s the courteous thing to do and suggests a sense of responsibility, stability and enjoyment of his date’s company. That said, there’s no reason why a woman shouldn’t offer to pay for a drink before or after dinner or make some other small gesture to contribute towards the date.

Whatever you do, don’t make the bill scenario awkward when it arrives.  One of the best ways that one of my dates has sorted the bill was on his way back from a visit to the Men’s Room he discreetly settled the bill to avoid any conversation about it.  Impressive!

Who pays does get easier as the relationship evolves… it is, however, the chivalry that counts in the beginning.

Keep in the loop with the modern dating world – we keep it real!  Please keep me in the loop! 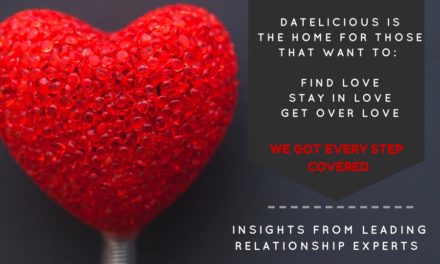 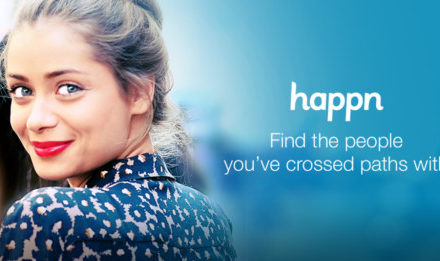 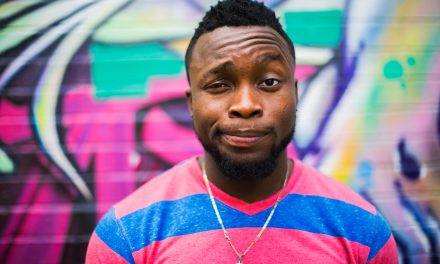 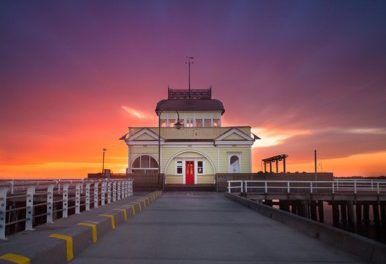