Why doesn’t he call? A beginner’s guide to an age old question

Posted by KP | Dating Tips for Women, Featured, Find an Expert, IN LOVE, Looking For Love | 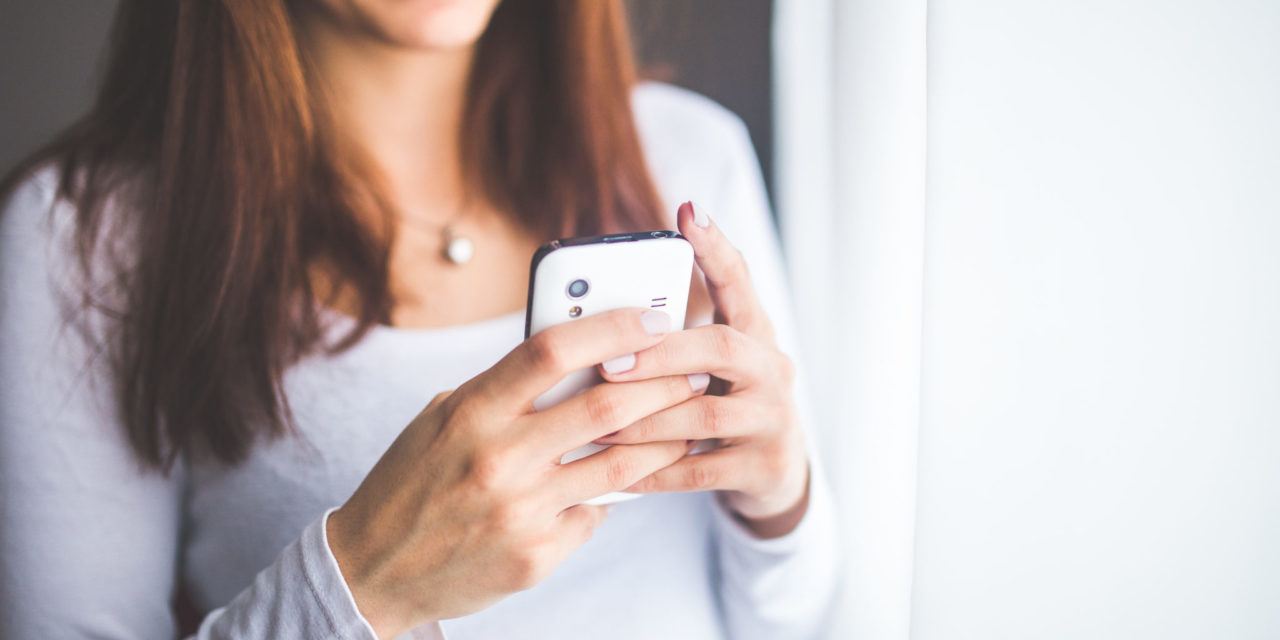 We’ve all been there – a great evening out, meeting a fun guy, thinking ‘this is going well’ and happily handing over your digits. Then the anticipation grows over the next few days… and he doesn’t call. The worst sort of thoughts goes round in your head. The most optimistic being that he lost your number. Not possible because he was at the party with mutual friends so he could ask any one of them for the number. SO…WHY DOESN’T HE CALL?

THERE’S SOMETHING GOING ON, LIKE AN UNRESOLVED RELATIONSHIP OR SOMETHING IN HIS PAST

He may very well be the fun guy, engaging, witty and seems interested. BUT it doesn’t mean that he is emotionally available. He may simply not be in the right head space to step into something new.

HE’S BUSY & DOESN’T HAVE THE TIME

He had plenty of time to go to the party, but he’s too busy to make a two-minute phone call, even for a quick ‘hello’ text? What the hell!

HE IS DATING SOMEONE ELSE AND NEGLECTED TO MENTION IT

That is always a possibility. Just because you were interested doesn’t mean that he was. He may of got caught up in the moment, in the night, in you, but neglected to mention he has another partner.

Not plausible! He put your number into his wallet and it’s fair to say he would have opened this at some stage over the past day or so. Give up on this one. He probably isn’t the one and deep down you both know it.

HE’S JUST NOT THAT INTO YOU

The brutal truth. You fancied him, you thought he fancied you, and that there was a definite spark. And again, there may very well have been a spark – in the moment, but not enough of a spark for him to want more.

I think its normal for us to wonder, to call a friend, disect the whole interaction. Ask any man, if he has your number: 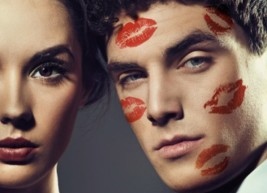 Dating Advice – How Do I Know if She Likes Me?

Now or Forever – Why Casual Dating is Good for You!! 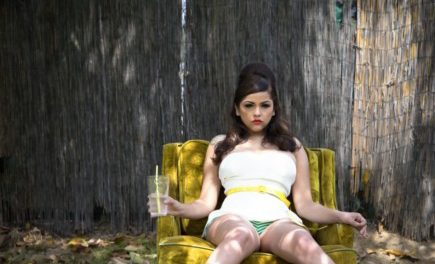 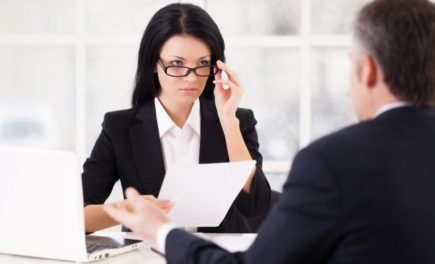