Your Relationship Is Only As Strong As Your Coffee Table

Posted by Anna May | Featured, Relationships | 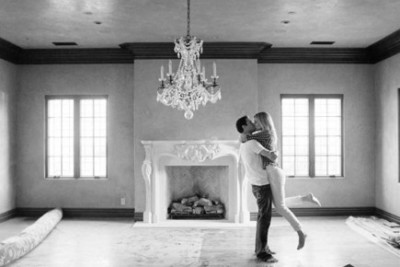 I’ve recently become one of the first of my friends to move in with their significant other (SO). At the tender age of 24, I have put on my grown-up hat, tucked away my blankie and become an official leaseholder.

Stepping through the literal and metaphorical door of that apartment was one of the more defining moments of my life; stepping into a place that was ours, where no-one had to keep watch of their wine, lest it be drunk by a thirsty roommate.

A place where if someone were having a party in my living room until 5am, I’d swiftly have them arrested for trespassing instead of ‘accidentally’ breaking their blender as revenge. It was all so romantic, so mature, and so ladylike of me, living in this blissful bubble of adoration and gallantry. Of course, that was all until the obligatory IKEA shopping trip.

That’s right, it’s all fun and games until someone needs an outdoor furniture set. It doesn’t matter if you entered under the naïve assumption that you only needed one statement piece, you’re leaving with three trolleys worth of crap. Because who doesn’t need the full range of CHOSIGT cheese graters and a GUBBRÖRA rubber spatula set? No one, that’s who.

The hallowed halls of IKEA are filled to the brim with young couples taking the plunge, and it’s a slippery slope from a little tiff about how many water glasses you need to a full-blown meltdown over the apartment’s colour scheme. It’s tense, it’s crowded, and there’s only so many questionably-coloured $1 hotdogs you can eat.

Nothing inspires more rage than trying to put one of those god-forsaken items of furniture together. It all seems so simple – insert part A into part J while twisting one of the 25 supplied bolts – but it never is. I sit there in a mess on the floor, clinging to my sanity and trying not to punch my SO in his stupid face. I found myself repeating the words of my spirit animal Liz Lemon: “I will not let this table become a metaphor for our relationship!”

The perfect rendering on the front of the instruction booklet mocks me with its allegedly simple assembly and instructions in the form a badly-sketched Swedish couple condescendingly assembling a coffee table. It’s as if they woke up one morning, had a coffee, read the paper, set up a table, then ran along and enjoyed each other’s company, not turning the situation into a passive-aggressive power struggle for the next few days. This pencil-drawn couple is a lie made up by some sicko to make you think this is possible, it’s the instruction manual equivalent of a Nicholas Sparks novel.

Eventually, after hours of tiresome driving, shopping, lugging and building, someone will eventually give in and properly snap*. The beautiful apartment will experience it’s very first door slam. Arms up and shoulders strong, you remove yourself from the situation in a huff. The question looms: what have I got myself in to?

Although it’s times like these, when you walk around the block and take a few deep breaths, need to vent, and think about just wanting to speak to your best friend, that you realise your best friend is right where you left them: sitting in a pile of paper, screws and wooden slats on the living room floor. Just as scared, just as frustrated and wants their best friend just as much. Furniture will be built and fights will be had, but if you can make it through that first coffee table, you’re doing just fine.

Anna is a guest writer for Datelicious. She is a Sydney-based writer and editor who makes a living writing about the drinks industry. She loves nothing more than a rainy day, a good book and a well-stocked fridge. Although she won’t say no to a cocktail or seven. Anna is twenty-something, but she’s not a twentysomething. She lives in inner Sydney with her boyfriend and two plastic pink flamingos." 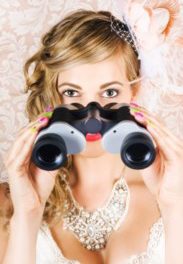 Melbourne 2015 Spring Racing Carnival – How to Get a Date at the Races! 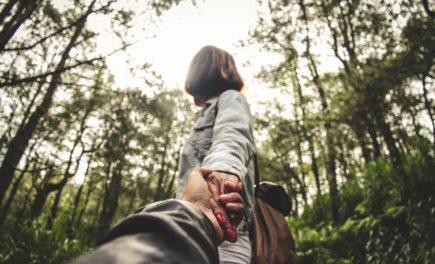 How Do We Make Relationships Work 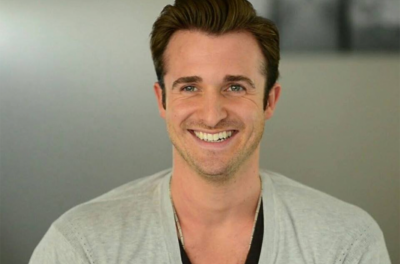 A Night With Matthew Hussey 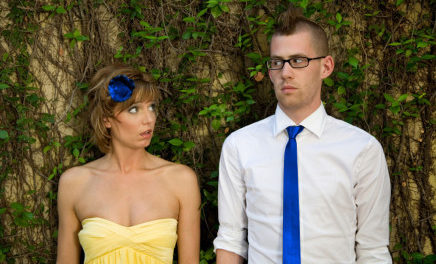